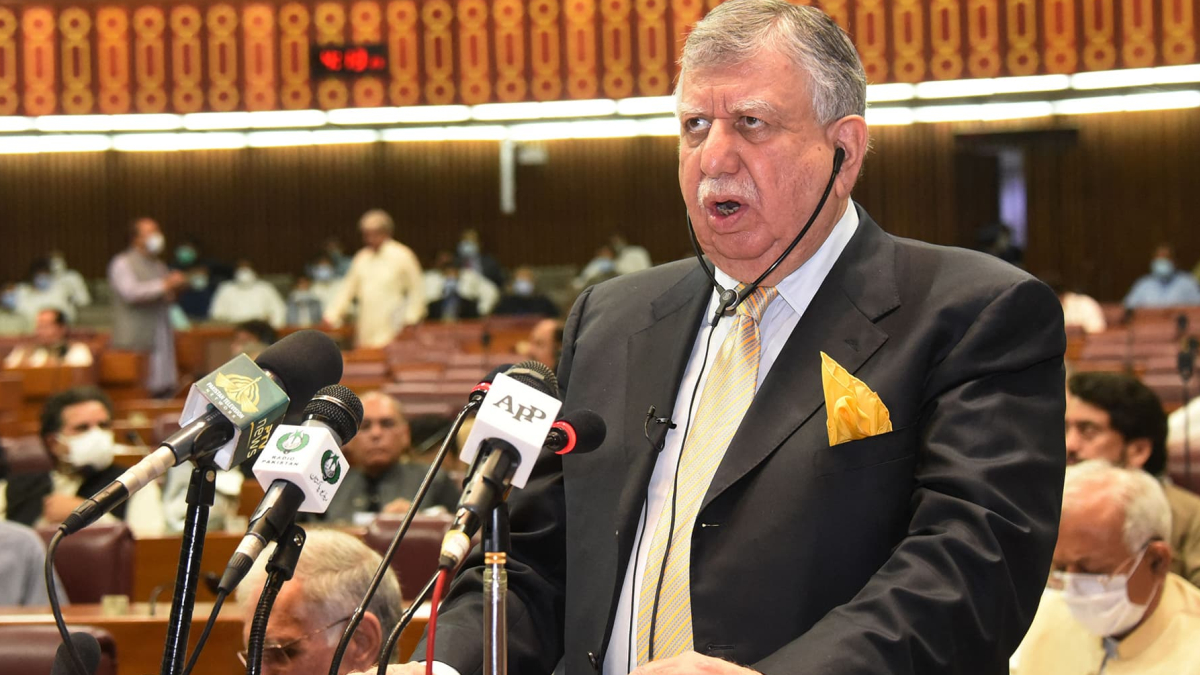 On Friday, the Senate stamped the State Bank of Pakistan (SBP) Amendment Bill, 2021, with 43 members of the government supporting it.

The opposition was able to muster up the support of 42 members, giving the government a thin lead.

The SBP Amendment Bill, 2021, gives complete autonomy to the state bank and places a limit on the government’s borrowing from the bank.

The passage of the law is one of the conditions of the International Monetary Fund (IMF) for giving $1 billion to the country.

The IMF’s review meeting is slated next week, and it will take up Pakistan’s request to approve the release of funds.

It is pertinent to state that the Finance (Supplementary) Act has already been passed through parliament.

The opposition has 57 Senators, and the government has only 42 members in the upper House of the parliament. The government was short of its four members who failed to show up for the session on Friday.

Meanwhile, a large number of opposition Senators stood and disappeared from the House.

PMLN Senator Nuzhat Sadiq, Sarda Shafiq Tareen, Naseema Ehsan, Qasim Ranjo, Sikandar Mahendra and Senator Talha Mahmood of JUI were absent. Omar Farooq Kasi walked out of the House ahead of the voting. Thus, the bill was passed with 43 to 42 votes.

It merits mentioning that Gillani failed to travel to Islamabad for the all important session.

Referring to the bill, Fawad said that the opposition was dreaming of tabling a no-confidence motion against PM Imran Khan in the National Assembly. “However, they have even failed in the Senate, where they enjoy a majority”.

Terming the bill as another victory for the PTI, the minister said that all opposition parties had no match for premier Imran Khan. “Our journey of success won’t stop,” he added.