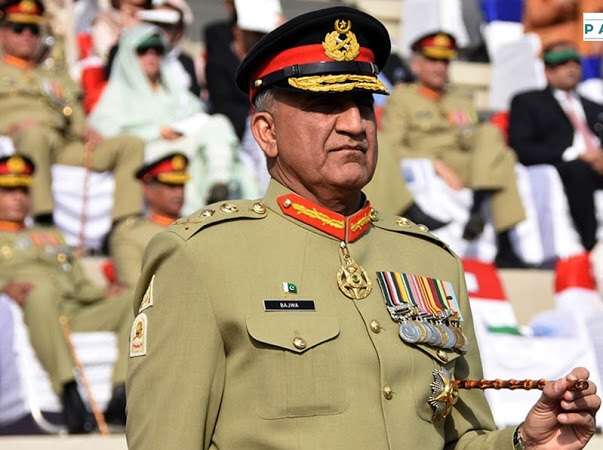 Pakistan’s Chief of Army Staff General Qamar Jawed Bajwa has said that the ongoing Afghan Peace talks have been possible because of efforts made by Pakistan in bringing all sides to the table.

To acknowledge Pakistan’s efforts, a delegation headed by Ambassador Zalmay Khalilzad, US Special Representative for Afghanistan Reconciliation called on COAS at Army headquarters in Rawalpindi.

The visiting dignitary greatly appreciated Pakistan’s role in the ongoing peace process and said that it could not have succeeded without Pakistan’s sincere and unconditional support, the press release added.

COAS said that Prime Minister Imran Khan has given clear vision regarding peace and connectivity in the region and all elements of national power are united towards making that vision a reality to ensure long awaited peace, progress and prosperity in the region.

Pakistan under Prime Minister Imran Khan has played a very constructive role in ensuring the peace process remains on track. Earlier this year, when the talks were derailed after a bomb attack by Taliban, Pakistan offered its good offices to serve as a mediator and helped iron out differences between the Taliban and US.

Subsequently, that led to the US and Taliban signing a peace agreement after both sides agreed to release prisoners as a condition for intra-Afghan talks to begin.

After much delays and roadblocks, the formal talks finally began earlier this week as all sides began negotiations on the future of Afghanistan.