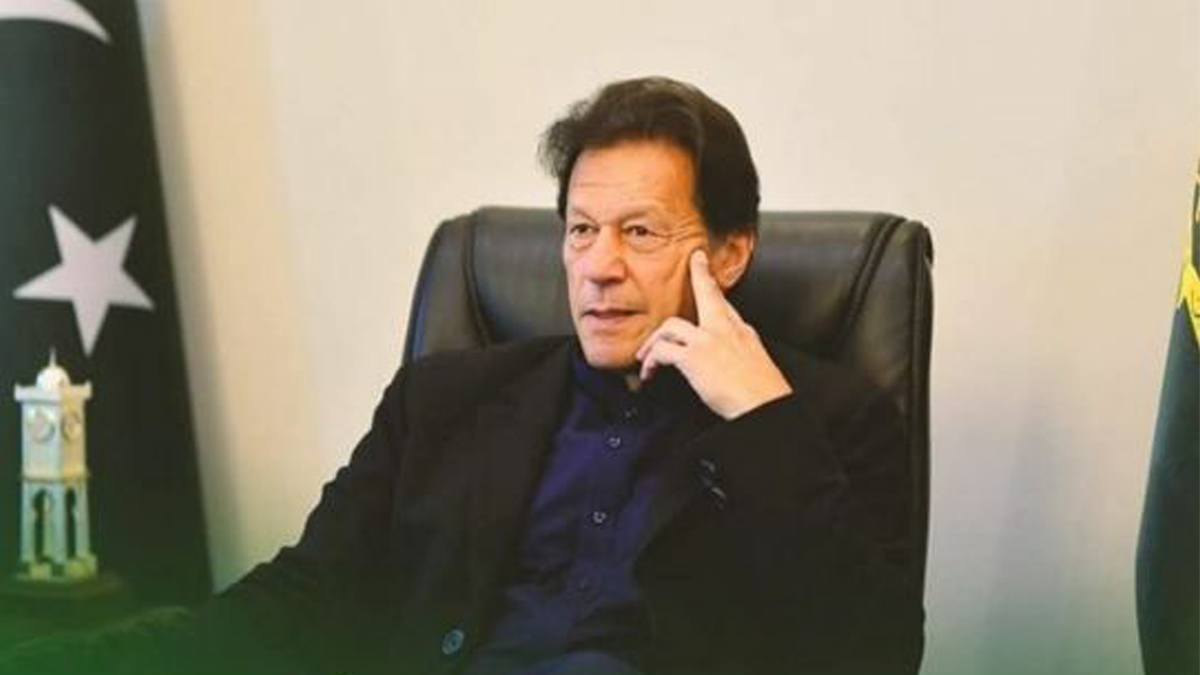 Prime Minister Imran Khan has, yet again, categorically declined the request of the United States to provide it with military bases to keep a check on the fate of Afghanistan.

The rejection came from the premier in an interview with Jonathan Swan of HBO Axios. The interview will be aired on Monday at 3 am PST.

Khan reiterated Pakistan’s stance on the provision of military bases and categorically stated that he will not allow it in any case.

The US needs military bases to keep a check on militancy in the war-torn country and it has long been in talks with Pakistan and other regional countries to cooperate with it in this regard. However, Pakistan has conveyed to Washington that it is not possible.

Prime Minister’s statement has since been lauded on social media and people, specifically his supporters, are praising him for guarding Pakistan’s national interest.

Khan has been asked time and again by the US media for his comments on allowing the Central Intelligence Agency (CIA) access to its military bases.

“Will you allow the CIA here in Pakistan to handle cross border counter-terrorism missions against Al Qaeda, Taliban, and ISIS?” Swan asked the premier.

Earlier, Foreign Minister Shah Mehmood had said that some negative ‘elements’ do not wish peace in the region although Pakistan has always been for a stable Afghanistan.

“Search for military bases is their wish. However, there is no question of giving them bases and we have to prioritise our interest.”

Jake Sullivan, US National Security Advisor, had said that constructive discussions had been carried out with Pakistan via military, intelligence, and diplomatic channels with Pakistan about the fate of America’s capabilities to assure that Afghanistan never becomes a base from which ISIS or the al Qaeda can attack the United States. However, this statement from Pakistan’s top leadership has given an end to this episode.