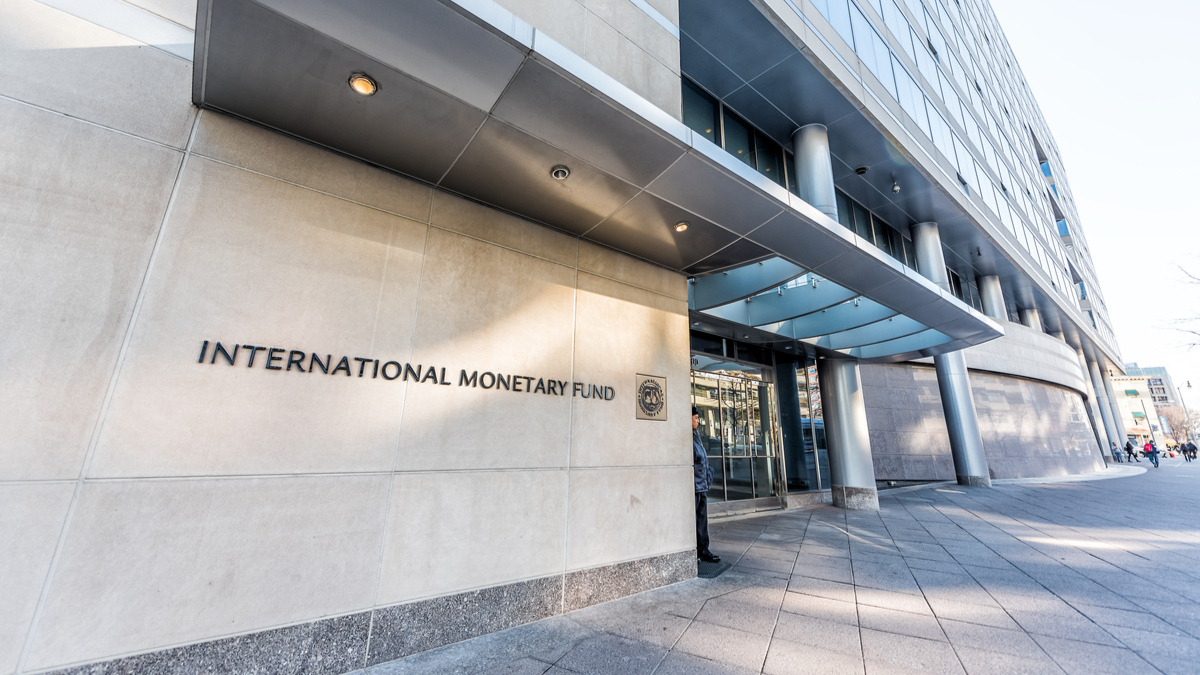 ISLAMABAD: After two Presidential Ordinances to withdraw corporate income tax exemptions to get Rs70 billion to 140 billion and an addition of a 10 percent power surcharge on consumers, the Executive Board of IMF has approved the release of $500 million loan for Pakistan’s budgetary support.

“The president has passed two ordinances in view of the National Electric Power Regulatory Authority (NEPRA) amendment and Tax Laws Second Amendment Ordinance 2021 with effect from March 24, 2021. These bills will be brought before the parliament soon. The IMF Board has approved the tranche so the Fund programme can get back on track. The timeframe hasn’t been decided yet,” the Ministry of Finance told on Thursday.

The Board’s decision allows for disbursement of SDR 350 million bringing budget support to about US$2 billion.

Following the Executive Board discussion, Deputy Managing Director and Acting Chair Antoinette Sayeh said: “Pakistan has continued to make good progress under the programme, which has been a vital policy anchor. While the pandemic continues to bring challenges to face, Pakistan’s policies have been vital in giving support to the economy and saving livelihoods. The authorities have continued to advance their reform agenda in areas, including strengthening the central bank autonomy, reconstructing corporate taxation, management of state-owned entities and improving regulation in the power sector.”

The Executive Board accepted the PTI-led government’s stance for measures to rectify the inaccuracy. IMF did not impose any fine or penalty for breaching obligations and offering incorrect data.  It is pertinent to mention that IMF has fined Pakistan for providing wrong information in the past and has imposed a penalty of around $25 million back in 2001 for reporting inaccurate data in 1998.