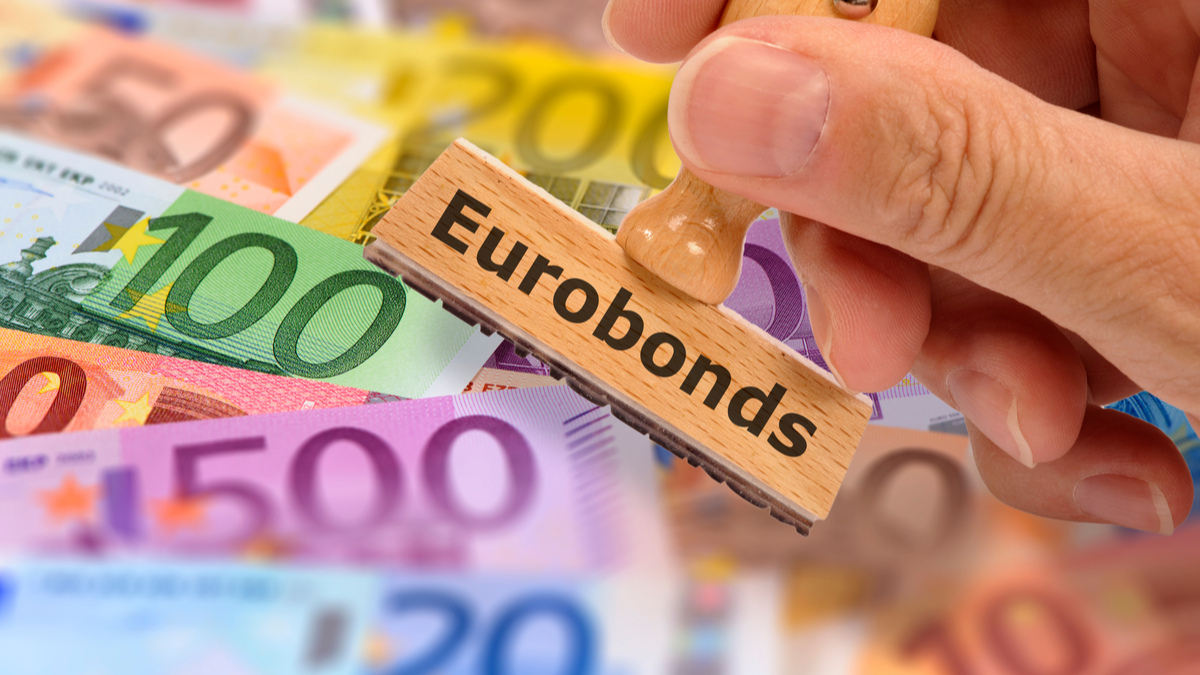 On Thursday, Pakistan pitched in Eurobonds worth around $2 billion to global investors. This move came a day after IMF (International Monetary Fund) programme was revived in the country. With this Pakistan, after a gap of three years, has dived in to test the international capital market.

Virtual road-shows have been commenced by government for $1.5 bn to $2 bn. Finance Ministry said that the price would be disclosed on Monday evening. Though the first global transaction by Pakistan Tehreek-e-Insaf (PTI) government and first after three years, the government is confident of getting good price under the IMF heading.

The conference of investors began after the IMF Executive Board approved four pending Pakistan’s economy reviews for October 2019 to March 2021 period and also sanctioned release of $500 million tranche. But road wasn’t smooth thereafter as government avoided sanctions and censure by the IMF due to inaccurate data being reported. In April 2019, the government failed to report Rs357 billion worth of sovereign guarantees to the IMF, which were issued in 2015-16.

The government of Pakistan is currently heavily dependent on international investors to meet its financial requirements and also to keep the gross official foreign exchange reserves at a minimum threshold.

In its statement, IMF has acknowledged the steps taken by Pakistan government to revive its economy. It has further warned the government that road ahead remains challenging.

But as we progress, “further sustained efforts, including broadening the revenue base, carefully managing spending and securing provincial contributions, will help achieve a lasting improvement in public finances and place debt on a downward path,” she continued.

The IMF further stressed that to avoid accumulation of circular debt, the circular debt management plan and the National Electric Power Regulatory Authority Act amendments would help to fix and recondition the financial feasibility through measures including management improvements, cost reductions, regular tariff adjustments, and better targeting of subsidies.